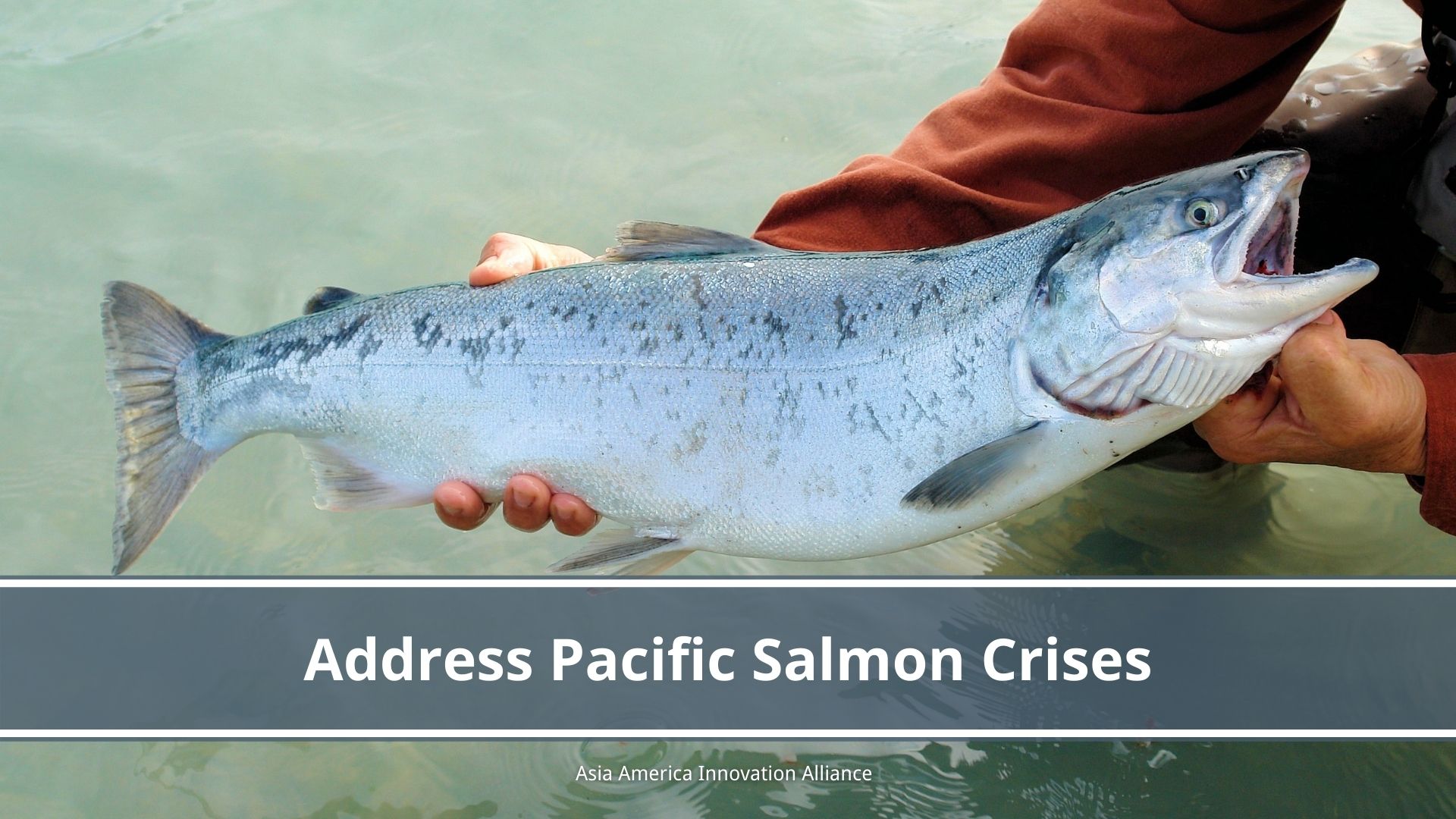 There are five species of Pacific salmon in Canada, Chinook coho, chum, sockeye and pink pacific salmon, which can be found in the ocean of the west coast of Canada as well as in the surrounding freshwater systems (Government of Canada, 2021).

Recently, pacific salmon had been impacted negatively by climate change habitat loss and fishing pressure. The reason climate change causes water to rush downhill is that extreme salmon flooding leads to salmon habit loss. In addition, due to urban sprawl, Vancouver has lost most of the 50 salmon streams and only left two streams. Another reason for predation disease, is competition for food, unhealthy temperature, females lay thousands of eggs, but only one percent of eggs survive to the next generation (Salmon facts, 2021). Most adult salmon die after producing eggs and become the main nutrition of freshwater in British Columbia’s coastal ecosystems (Salmon facts, 2021). In addition, an orca eats 25 kilograms of salmon every day, which means 300 orcas would consume 1000 tones of salmon in British Columbia (Salmon facts, 2021). Therefore, the government has implemented strategies to save the many lives of salmon species.

The Canadian government has input strategies to recover the sustainability of pacific salmon existence and maintain the stability of the ecosystem for humans and communities. There are four initiatives includes, including communicating with federal parties to fund salmon restoration, engaging new hatchery facilities, restricting fishing salmon, and everyone working together to decrease the extinct rate of the pacific salmon population (Government of Canada, 2021). These strategies have been funded $647 million to implement strategies on June 8, 2021 (Government of Canada, 2021).

The research shows, in the northern latitude, spawning and rearing are more advantageous to Sockeye and Coho populations. Although the rate of climate change is bigger, the temperature of the Northern part is still lower than the Southern part (English name of the content author, 2021). The northern freshwater is lower, and the habit quality is better which would be beneficial for northern salmon species After the government has the regulation to reduce the amount of harvesting, the norther salmon has increased more than the Southern part salmon; however, Sockeye, chinook and coho species facing extinction (English name of the content author, 2021).  Since these three species only have a limited period in freshwater after their hatching, some of them can’t bear with the temperature and time of migration.

In British Columbia, 138 commercial fisheries have closed in 2021 who used serval methods to hatchery salmon, including seine net, salmon gill nets and troll (Canada, 2021). Aim to increase the number of salmon eggs. The factors of reducing fisheries include avoiding the salmon species that are in danger and enhancing selective salmon species, such as date, short- term and smaller geographic locations (Canada, 2021).

The pacific plays an important role in the ecosystem and economics of the world. The species of pacific salmon live in the North Pacific, especially in the US, BC and Yukon of Canada (Pacific Salmon, 2022). They are the main source of protein nutrition for Indigenous people, and the people restore the fish to eat all winter (Pacific Salmon, 2022). Everyone should work together to reduce the harvesting of pacific salmon. 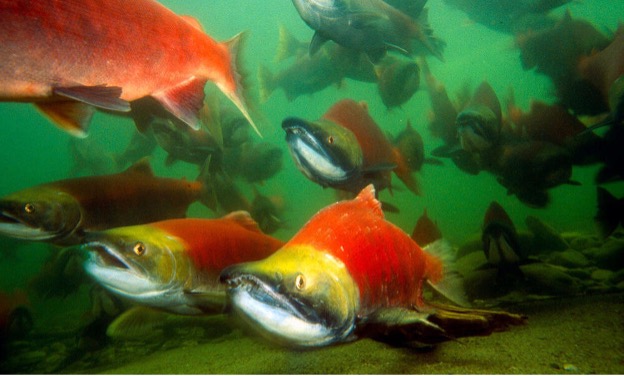 The Next Level of Safety – Mandated Anti-Impaired Driving Technology

A New Bio-Ink that Lightens the Future of Artificial Organs

The Pros and Cons of Graphene Production Methods