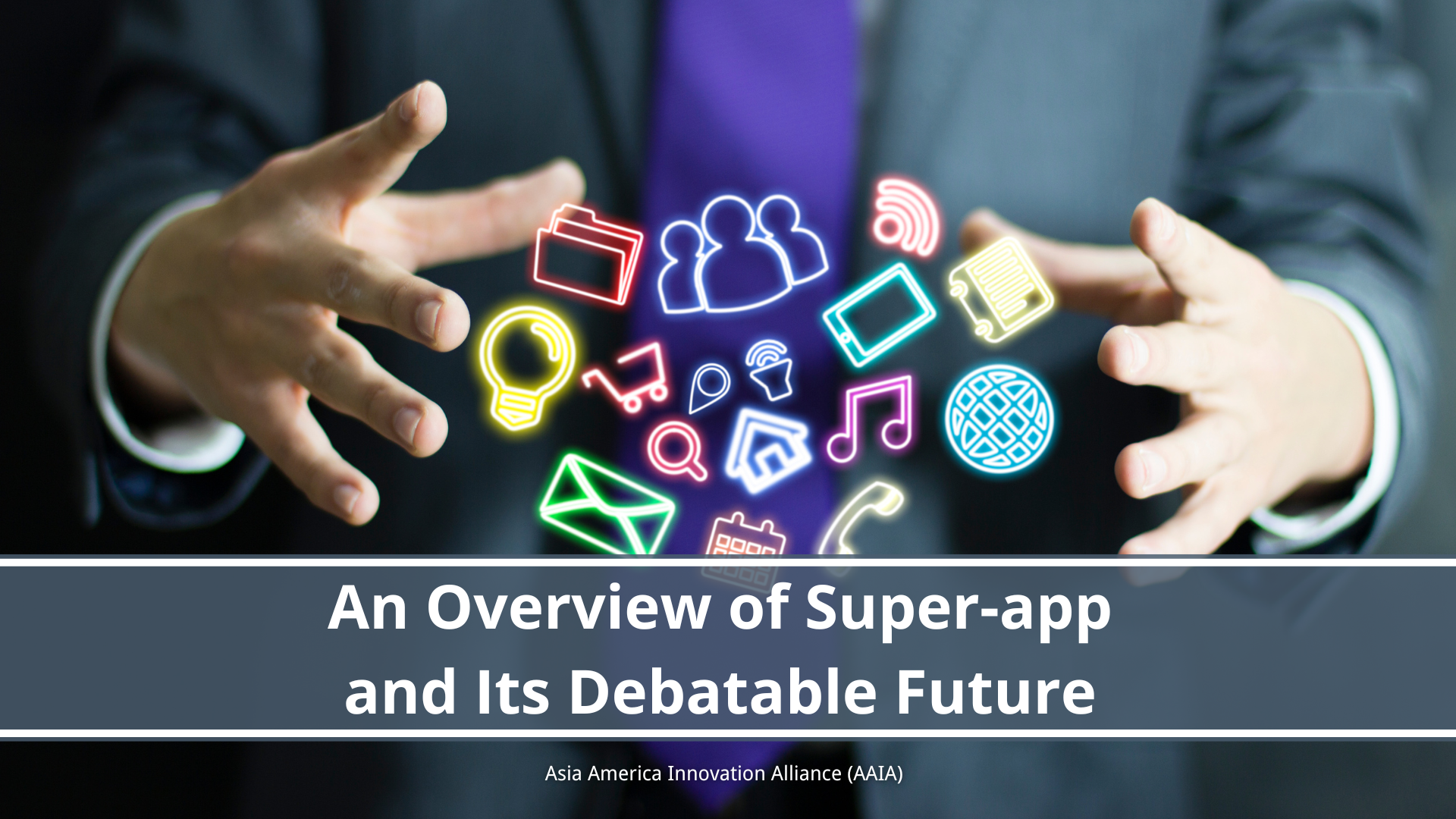 Superapps are still emerging as technologies, enabling them to mature; they promise practical benefits and richer experiences (Perri, 2022). They essentially serve as a single portal to a wide range of virtual products and services. The most sophisticated — apps like WeChat and Alipay in China — bundle together online messaging (similar to WhatsApp), social media (similar to Facebook), marketplaces (like eBay) and services (like Uber). One app, one sign-in, one user experience — for virtually any product or service a customer may want or need (Huang, 2019). 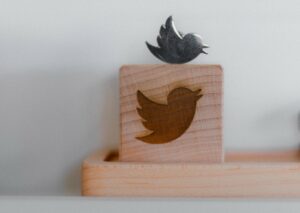 Musk first began teasing the possibility of creating an everything app in May, just weeks after signing a merger agreement to buy Twitter. Musk went on to argue that such an app could either be made by converting Twitter or by starting from scratch, “but it does need to happen somehow.” (Fischer, 2022)

However, not all people seem to be optimistic about introducing superapps to the west. It’s not uncommon for a Millennial couple in the US to have 25 to 40 financial relationships, encompassing their financial accounts and the tools they use to manage those accounts.

One factor present in the US that may negatively impact superapps is the economic structure of the country’s major industries, many of which are dominated by oligopolies—three to four really large firms that control 60% to 80% (or more) of an industry’s market share. A super app wannabe will meet resistance from the oligopolies who may see themselves as potential super app creators (Shevlin, 2022).

In South East Asia, for example, two super apps have emerged from the leading ride-share platforms, Go-Jek and Grab. Both apps now offer a range of other services from food delivery to medical advice, and both are competing to help consumers select and purchase financial products. In markets — like Indonesia, a key battleground for the pair — where the majority of the population is unbanked and lacks access to basic banking infrastructure, they have come up with novel ways (like using their ride-share drivers as mobile bank tellers) to tap into new customers (Huang, 2019).

The West is also starting to move in a similar direction, albeit at a much slower pace. In part, the shift towards more all-encompassing apps is being driven by competition. An evolution in consumer preferences is also driving the shift towards super apps in the West. Indeed, our research and experience suggest that — after nearly a decade of fragmentation and unbundling of services in their lives — consumers are starting to revert towards rebundling. Instead of having multiple apps for ordering food, ride-sharing and payment options, they want just one (Huang, 2019).

Whether superapps will become a trend in the west is still very debatable. Even though consumers may not be specifically demanding super apps, they certainly want the convenience and simplicity that super apps can offer(Huang, 2019).

“How Satellites have Evolved in the Past Decade”

Lives on the Ocean and Floating Cities

Beyond the Cryptopunk – Future Potential Applications of NFTs