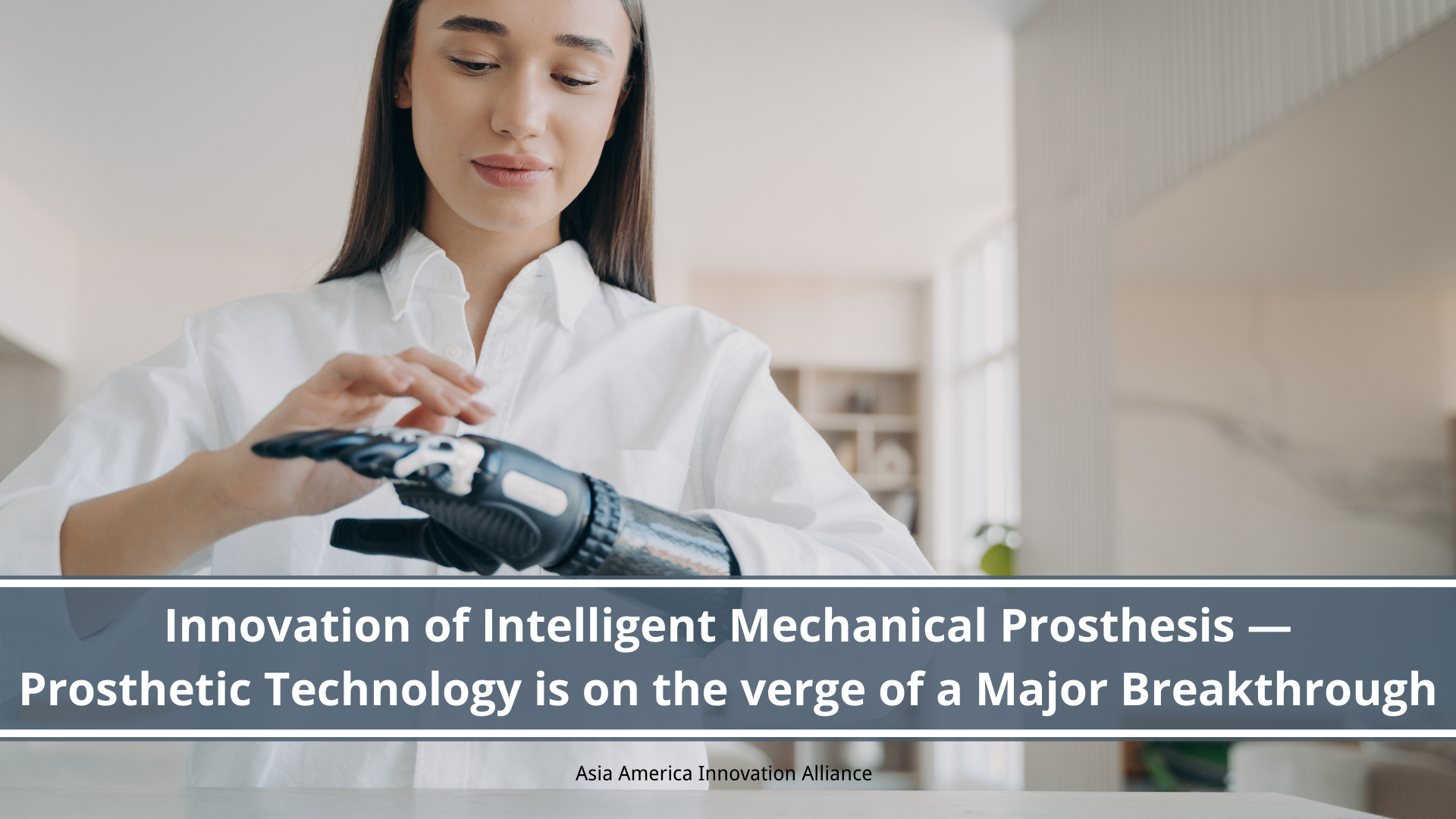 In 2011, you had to wait years after it aired for the boxed version to be released to watch a show in one sitting. To see the latest marvel Universe blockbuster, you either bought tickets or waited months for Netflix to release it. Today, you can download everything on-demand onto a single device that can be held in your hand and operated by voice command. The clunky old mechanism has been replaced by a flexible, intuitive, and sensitive integrated delivery system. Ten years from now, we may look back at similar developments in prosthetic technology. Although today’s devices are advanced, they are costly for many amputees and often have a steep learning curve. But a new generation of prosthetics is on its way, promising to be more affordable, easier to use and potentially as seamless into our lives as a smartphone. (Amplitude, 2021）

Throughout the century, prosthetic devices have gotten smarter and more innovative. But now the technology is moving beyond intelligence to something closer to perception. The next generation of machines could not only improve the function of amputees but also restore their senses, enabling mind-body integration previously found only in science fiction movies and video games. Today, fewer than half of amputees in the United States have access to prosthetics. Worldwide, the figure is less than 10%. With so many people left out of the revolution in advanced prosthetic technology, the biggest impact on the future lives of amputees is likely to come from a parallel revolution focused on making devices cheaper and more widely available.

“I haven’t played a computer game in six years,” Carey Duval, a beleaguer-elbow amputee, told the Washington Post in December 2020. That was before he started working on Brain Robotics’ futuristic myoelectric hand. (Amplitude, 2021) Engineers at Brain Robotics have created a new generation of prosthetic limbs that are more flexible and affordable than other robotic limbs in use today. It’s an AI-powered hand that gives amputees precise control over each finger, enabling them to make multiple gestures and grips. The hand is being tested by the US Food and Drug Administration (FDA). Researchers in the field say that in today’s world of brain-powered bionic limbs, high-functioning prosthetics are too expensive to reach the many people who could benefit from them. The Brain Robotics device seeks to answer that question and is expected to start at a 30 percent discount to prices currently on the market. The main difference between a brain-powered robotic prosthesis and those on the market is its algorithm, which can detect tiny muscle signals, translate them into hand movements and learn them over time. (Brown, 2020)

Time magazine named the brain-powered robotic prosthesis one of the top inventions of 2019, and it won top tech honours at the 2020 Consumer Electronics Show. (Dormehl, 2020) The hand is under FDA review and is expected to be approved in 2021. When it does hit the market, the brain robot hand is expected to cost a relatively affordable $10,000 to $15,000. (Bates, 2019)

Lower limb amputees don’t despair either: The Utah Bionic leg achieves similar lifelike results in a different way. Tommaso Renzi, an assistant professor of mechanical engineering at the University of Utah, is the director of the Utah Bionic Leg project. This super-intelligent prosthetic essentially reads your mind, rather than taking its cues from muscle impulses. By constantly monitoring its trajectory in relation to your body and the ground, the leg anticipates your movements to produce a smooth, effortless gait that feels in sync, not a second behind. (Amplitude, 2021) Renzi’s bionic leg has sensors, motors, computer processors and artificial intelligence that all work together to give the user more power to walk than a standard prosthetic while putting less pressure on the body. This means amputees, especially older people, can walk farther with their new legs. （Horiuchi, 2019）

The project recently received nearly $3 million in new funding from the National Science Foundation and the National Institutes of Health (NIH). It is still several years away from commercial release, but slightly ahead of a similar project underway in North Carolina. May the smartest leg win!
“Innovation is in algorithms. It’s in the software, “said Max Newlon, BrainCo’s president. “The innovation of giving our users this kind of really accurate, lifelike control is what sets us apart.”

A Snapshot of Carbon Neutrality Today

“How Satellites have Evolved in the Past Decade”