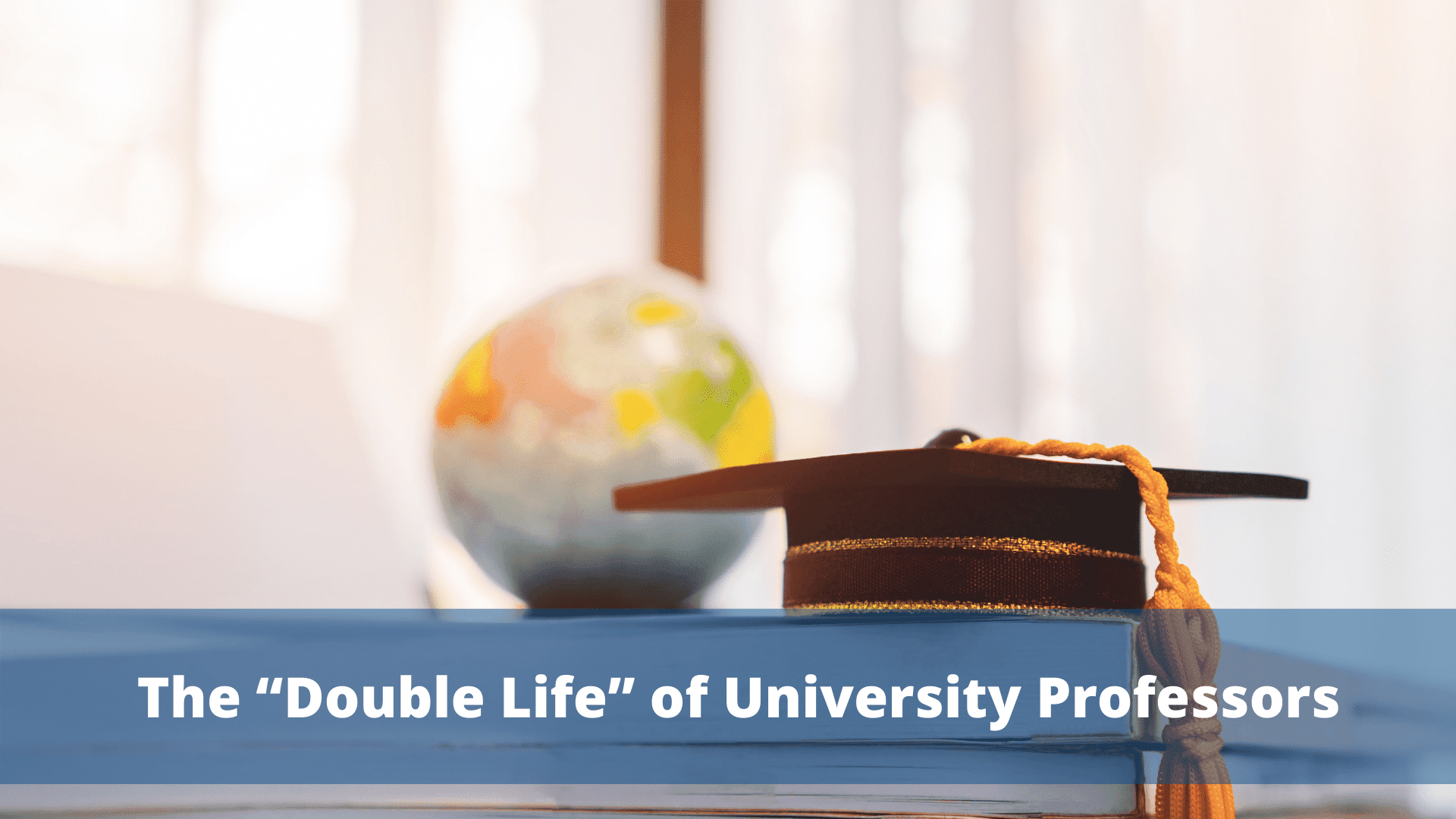 Jeff Bezos has said: “I knew that if I failed, I wouldn’t regret that, but I knew the one thing I might regret is not trying.” Many people think a professor only works at a university, their daily life is teaching students, research scientific problems and publish the research. However, many professors started their businesses based on their knowledge and the goal of their businesses is to help people in need with their products and technology.

Bob Langer is one of the twelve Institute Professors at the Massachusetts Institute of Technology. In 1987, he founded his first company, he realized the company could more effectively promote his scientific research and he wanted to develop products that can improve health and life-saving medical device. During his entrepreneurial period, he created a criterion for his project which was an invention that could help the number of people, project selection was fit with the lab’s core areas and to believe that the medical and scientific challenges can be met by applying or expanding existing science. Because of his constant persistence and innovation, he holds over 1,400 granted or pending patents, having participated in the founding of over 40 biotechnology companies and he has the largest biomedical engineering lab at MIT.

Asian America Innovation Alliance (AAIA) had a webinar in April, and it invited two professors who also started their start-up like Bob Langer. Steve Liang is a professor at the University of Calgary, he wanted to start his own business since undergraduate. When he was teaching at university, he realized that he wanted to make an impact beyond teaching students, so he started his start-up. The goal of his business is to enable his technology to deliver value to problem-owners worldwide. During his entrepreneurial period, he recognized entrepreneurs always need to put themselves in the perspectives of the customers that can better see a product and proceed with his technology to the customers. However, start a business is not easy, many various problems can occur at any time. Steve said: “once you’ve got the exact problem figured out, it’s important to ask yourself “how big is the problem?”.” If the problem is an insignificant one, then you should keep moving forward to make your business sense. Tony Qiu has a different start-up experience with Steve Liang. He is an associate professor at the University of Alberta, and he believes Evs will likely change our lives in the next 5- 10 years. Therefore, he founded a V2X hardware and software solution company and his start-up’s mission is to make EVs safer and better. As the demand for V2X technologies is growing faster than ever thanks to the rise of autonomous driving. His team believes that this is the right time to enter the market since the V2X technologies are growing. The idea of his start-up is he wanted to translate his researches into real-life solutions that can impact our society on a bigger scale. In addition, he wants able to commercialize his technology and turn research results into businesses.

Tons of people trying to start their own company, but not all people succeed. The process of starting a business will be difficult but you need to believe in yourself and think a lot and make more plans before you do the next step.

The Future of Technology – Automotive Vehicles